Thank you Charlie Jane Anders for the kindest backhanded compliment I've ever had:
http://io9.com/ 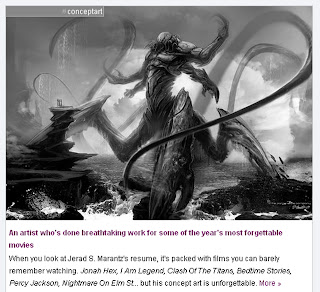 When you look at Jerad S. Marantz's resume, it's packed with films you can barely remember watching. Jonah Hex, I Am Legend, Clash Of The Titans, Bedtime Stories, Percy Jackson, Nightmare On Elm St... but his concept art is unforgettable.

Marantz has been posting a ton of art on his blog from recent films he's worked on, and it's some of the most vivid creature and monster art we've seen in forever. It's up there with David Meng's art that we featured last week, for sure. (Marantz doesn't seem to have his own IMDB page, but he's all of his work is through Amalgamated Dynamics and The Aaron Sims Company, which are credited for creature design and the like.) Check out some of our favorite images, and see the rest over at Marantz's blog. [Jerad S. Marantz]
Email Post 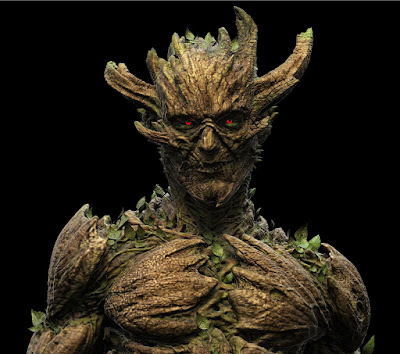 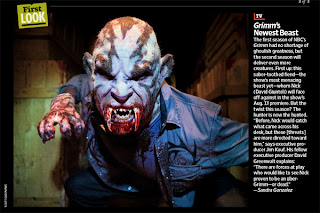